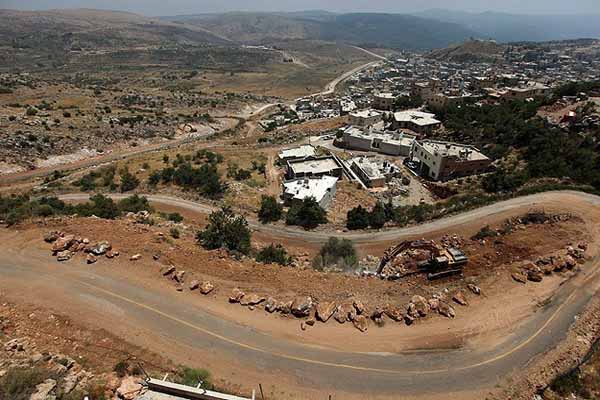 "The peacekeepers from the UN Disengagement Observer Force were detained by an armed group in the vicinity of Al Qunaytirah," the UN reported in a statement released Thursday. The UN said another 81 peacekeepers are currently being restricted to their positions in the vicinity of Ar Ruwayhinah and Burayqah. Efforts to secure the release of the peacekeepers are ongoing, the statement added. Al-Nusra Front militants, linked to al-Qaeda, had reportedly been fighting Syrian government forces in the vicinity prior to the peacekeepers being seized. A peacekeeping force has been stationed in the Golan Heights since a 1974 cease-fire between Syria and Israel. The UN said that 1,223 peacekeepers from six countries -- Fiji, India, Ireland, Nepal, the Netherlands and the Philippines -- are currently serving in the area. Armed groups detained UN peacekeepers in the same region in March last year. They were released safely.