6 million British people have fallen behind on household bills due to pandemic, reveals study 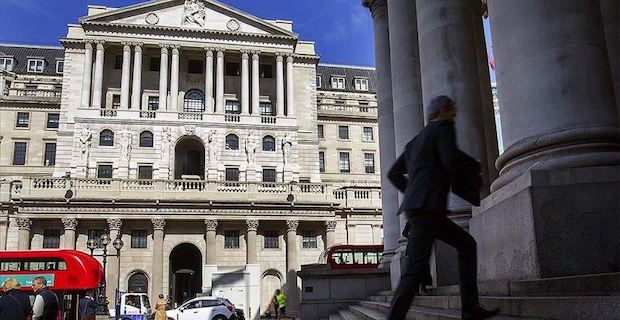 The UK's public debt has crossed £2 trillion ($2.6 trillion) for the first time in its history, the country's official statistics agency said on Friday. The Office for National Statistics (ONS) said the public debt increased £227.6 billion at the end of July compared to the same time last year.

Borrowing hit a record £150.5 billion this year, which the ONS said was $128.4 billion more than between April and July last year.

British Chancellor Rishi Sunak said: "This crisis has put the public finances under significant strain as we have seen a hit to our economy and taken action to support millions of jobs, businesses and livelihoods. Without that support things would have been far worse."

Sunak underlined that the figures announced were a "stark reminder" that the UK must "return our public finances to a sustainable footing over time," saying this would take "difficult decisions."

"It is also why we are taking action now to support the growth and jobs which pay for our public services, by helping businesses to reopen safely and, through our plan for jobs, protecting, supporting and creating jobs to ensure that nobody is left without hope."

Meanwhile, a study by the charity Citizens Advice found that 6 million British -- one in nine people -- had fallen behind on household bills due to the pandemic.

The study also found that one in five essential workers, whose work had been widely applauded in the pandemic, had fallen behind on household bills, as well as one in four people who were parents or carers.

Of the 6 million, 10% have been unable to afford food and 20% have sold possession to get by.

Keywords:
UK Public DebtThe Office For National Statistics
Your comment has been forwarded to the administrator for approval.×
Warning! Will constitute a criminal offense, illegal, threatening, offensive, insulting and swearing, derogatory, defamatory, vulgar, pornographic, indecent, personality rights, damaging or similar nature in the nature of all kinds of financial content, legal, criminal and administrative responsibility for the content of the sender member / members are belong.
Related News