Two schools in United States evacuated due to bomb scare 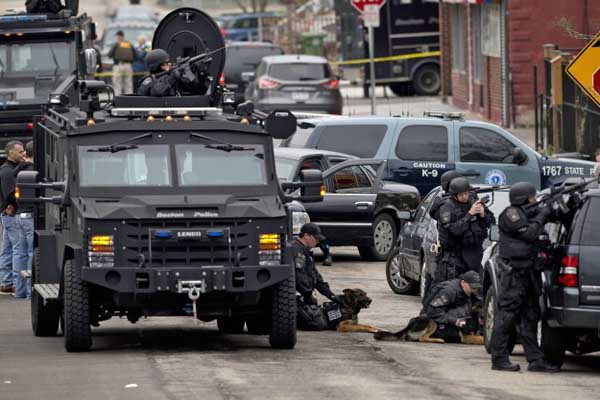 All students at the Seven Lakes High School in Houston in Texas were evacuated to the school stadium after a potential bomb was found in a student's backpack. The bomb squad team searched all buildings on the campus, and a student was taken into custody. Special FBI agents were dispatched to help out the Houston bomb squad, but it is yet to be confirmed if the suspicious device is a hoax. Similarly on Monday, a New Jersey high school was evacuated after a message was found on a bathroom wall. A bomb squad was dispatched to the Pequannock Township High School in Morris County. No details were released as to what was written on the wall. Nonetheless, the school was evacuated because of the "emergency situation".