Turkey’s tourism industry continues to defy the global economic downturn, climbing one place in the UN World Tourism Organisation’s (WTO) ranking of top ten most visited countries by tourist arrivals, making it now the sixth most visited country in the wo 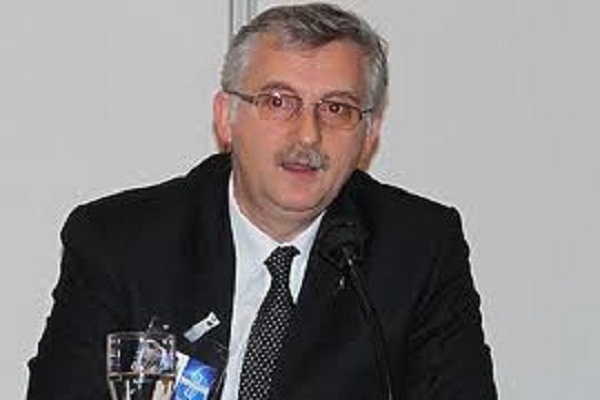 Turkey also continues to go from strength to strength as one of the most popular and affordable holiday destinations for the UK. Last year alone Turkey hosted a total of 2.6 million British visitors and the UK remains the 3rd largest incoming market for Turkey. As of September 2012, the number of arrivals from the UK has already exceeded 2 million.  As one of its key markets, Turkey will be boosting its investment in the UK in 2013 in the form of road-shows and bespoke online training programmes to educate the trade further about Turkey’s great value and diverse offerings.

Indeed, in terms of value for money, the Post Office Travel Money’s 2012 holiday Costs Barometer has found that falling prices in Turkey have meant that prices are now on par with 2008.

Speaking yesterday, November 6th, at Turkey’s WTM Press Briefing, Undersecretary for the Turkish Ministry of Culture and Tourism, Mr. Ozgur Ozaslan, said: “Turkish tourism has registered remarkable and consistent growth over the past two decades.  In 1980, Turkey received 1.2 million visitors, a figure which has increased more than 26-fold over the past 32 years, reaching 31.4 million visitors in 2011.  International tourism receipts increased a spectacular 60-fold, placing Turkey ninth position in the world for international tourism receipts according to the UNWTO.  Latest figures indicate that Turkey’s growth trajectory will continue on its upward trend which is even more remarkable given the global downturn; as of September 2012, the incoming travel volume had already surpassed 25.7 million, exceeding the number of arrivals during the same period in 2011.   Our target for 2023, exactly 100 years since the founding of the Turkish Republic, will be to achieve at least 50 million visitors annually and become fifth in the world for international arrivals.”

Mirroring this success, Turkey’s presence at WTM is also greater than ever with a record 68 partner stand-holders participating this year.  Turkey will be hosting part of the WTM Social Travel Market for the first time ever this year Turkey Stand EM800-850 on Thursday 8thNovember from 10:15-12:30 and content from Turkey will be included in the 10:30 session entitled “The Silk Road in 40 minutes: A social media campaign” following Turkey’s high-impact Twitter and Facebook campaigns in 2012 under the slogan “Turkey Unlimited”.