British broadcaster over a story on the Gezi Park protests, saying his remarks were 'taken out of context and used misleadingly.' 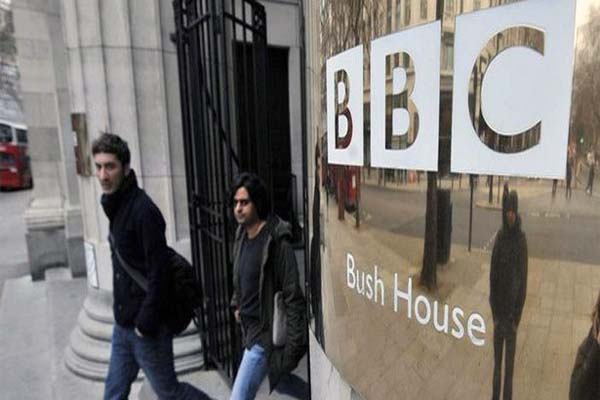 Turkish Deputy Prime Minister Bulent Arinc strongly condemned BBC on Monday for featuring a news story which he said was used in a misleading way. Arinc sent a letter to the BBC eidtor-in-chief concerning the matter. "The interview that I gave to A Haber, a news outlet based in Turkey, on Monday was taken out of context by the BBC and used misleadingly and at variance with its intended meaning," said Arinc adding he expected that the story be corrected. In the letter, Arinc said "The BBC piece that featured bits from the interview created the misperception that the Turkish government might use its army and all its forces to suppress the protests." Referring to the rights of the government as per law, Arinc reminded the following:

“The AK Party would never consider declaring a state of emergency or anything similar. We are in charge of everything in Turkey. Our government keeps everything under control and exposes the perpetrators of every lawless action, and holds them to account. Just twelve days after establishing our first government, we ended a state of emergency that had been going on for twenty years. We have neither the will nor the intention to enforce it again. The powers that we are entitled with are sufficient to settle such events. The obligations of our law enforcement officers are clearly specified. When a societal event breaks out in a region, our governors are responsible for restoring order and security. In such a case, they deploy firstly police forces, then gendarmeries. If the incidents become widespread, armed forces might be also called on the governor’s order to establish peace.

This should not be misperceived. The powers that Law 5442 grants to governors are used to their full extent so that our governors can maintain order.”

Arinc stressed in the letter that he specifically emphasized during the interwiev that the phrase “armed forces might be also used on the governor’s order to establish peace” should not be misunderstood.

"I condemn this attitude which I find exemplary of the BBC’s biased journalism," said Arinc, "in covering the Gezi Park protests since the very beginning."