Hannes Swoboda 'It is no longer acceptable that a group of European citizens is not represented in the important work of the European Parliament.' 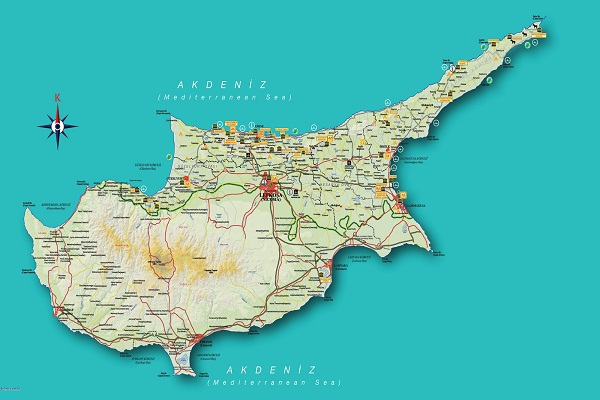