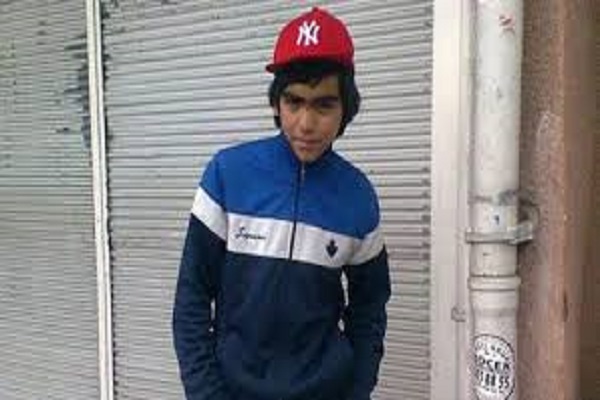 There have been further clashes with police this week as thousands took to the streets following the tragic death of teenager Berkin Elvan on 11 March. Fifteen-year-old Elvan had been in a coma for 269 days having been hit on the head by a tear gas canister whilst out buying bread during last year’s protests in Istanbul. His is the eighth death linked to the Gezi protests.

These most recent protests have served to highlight continuing issues of police impunity and to demonstrate the lack of progress that the Turkish authorities have made in recent months with regard to respecting the right to peaceful assembly. PEN remains concerned at the continuing death toll and urges the police to respect the rights of citizens taking part in peaceful protests.

PEN has a long history of supporting writers at risk and campaigning for the protection of freedom of speech in Turkey. The intense and exceptional nature of the protests, and the response of the media and the authorities, offered a unique opportunity to examine the threats to freedom of expression and the need for reform.

The report examines Turkish legislation concerning freedom of expression, assembly, and the press in light of Turkey’s obligations under international human rights treaties to which it is a party.

PEN’s research identifies not only the necessity for addressing the violations of human rights that took place during the protests, but for both legislative and media reform.

As part of its key recommendations, PEN calls on the Turkish authorities to:

Jo Glanville, director of English PEN said: ‘The report provides first-hand evidence of the intense pressures facing journalists, protesters and government critics during the protests, underlining the urgent need for reform. PEN calls on the authorities not only to investigate the violations of freedom of speech that took place last year, but to introduce more robust protection for freedom of expression in line with international standards.’

Marian Botsford Fraser, Chair of the Writers in Prison Committee of PEN International said: ‘The report highlights some of the most pertinent matters impacting freedom of expression in Turkey today, from the pressures facing dissenting writers and journalists to the regime of online censorship ushered in by the new internet law. PEN calls on authorities in Turkey to ensure that police conduct during the protests is properly investigated and that serious efforts are undertaken to bring laws protecting freedom of expression in Turkey in line with international standards.’