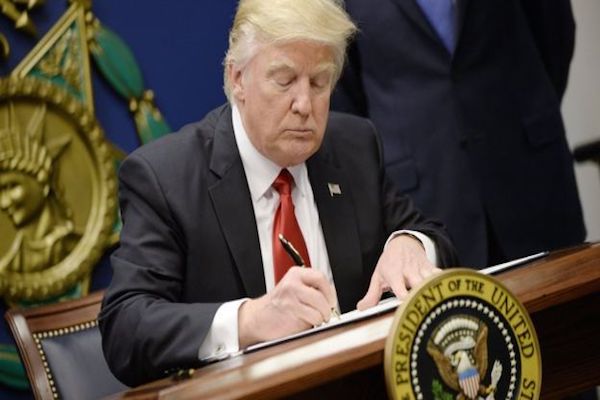 Lawyers took up positions at US airports, offering free advice. But there was no sign of the chaos that affected travellers when the first version of the ban was brought in at a few hours' notice in January. That is because the executive order does not affect people who already have valid visas or green cards. The Department of Homeland Security said it expected "business as usual at our ports of entry". Monday's Supreme Court ruling upheld the temporary ban, a key Trump policy. But the judges provided a major exception, for those who have "a credible claim of a bona fide relationship" with someone in the US. The effect is that citizens of the affected countries with a close relative in the US, such as a spouse, parent, child or sibling, will potentially be allowed in. In a last minute change, the Trump administration extended the definition of close family to include fiancés. However grandparents, aunts, uncles, nephews and nieces are not considered to be "bona fide" relations. The rules apply to people from Iran, Libya, Syria, Somalia, Sudan and Yemen, as well as to all refugees.