Police investigating Saturday night's terror attack in London say they know the identity of the three attackers who killed seven people and injured 48. 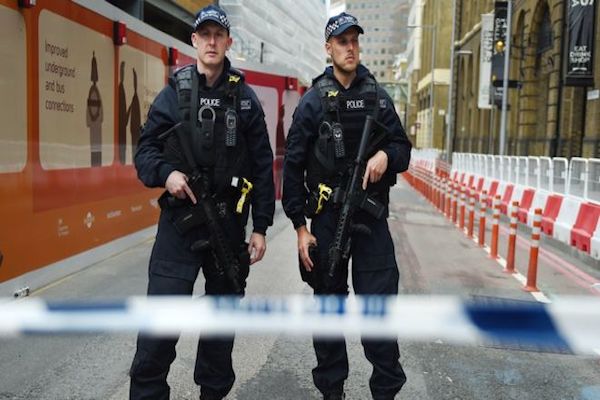 They were shot by police after driving into pedestrians on London Bridge and stabbing people in Borough Market.

Police said a "number of people" had been detained following the raids, in Newham and Barking.

It comes after 12 people were arrested in Barking on Sunday following raids at a flat - believed to be the home of one of the attackers. A 55-year-old man has since been released without charge.

Metropolitan Police Commissioner Cressida Dick said a "huge amount" of forensic material and evidence had been seized from the van and police raids.

She told BBC Breakfast the investigation was moving very quickly and the priority now was to establish if anybody else was involved in the plot.

The so-called Islamic State group has claimed responsibility for the attack.