Staff at a Jobcentre in Newcastle are being held by a man armed with a knife. 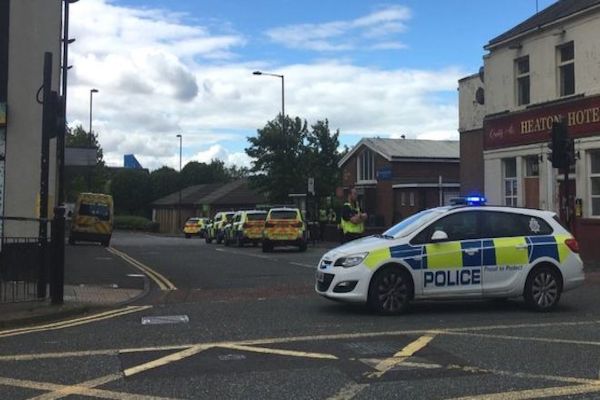 Police negotiators are at the scene and the roads around the premises have been closed as a precaution. Northumbria Police said the man responsible was known to the Jobcentre and it was being treated as an isolated incident at this stage. A statement from police said: "Police are aware that there are a number of concerns about the ongoing situation in Byker following recent terror incidents in Manchester and London. "At this time there is no information or intelligence to suggest this is a terrorist incident."