Lavrov said that it is unclear whether Western nations will be able to bring representatives of the Syrian opposition. 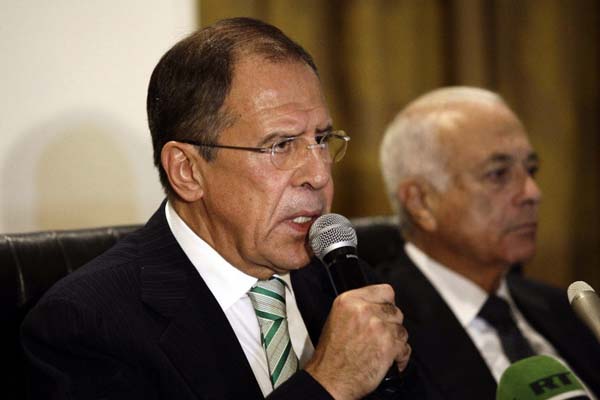 Russian Foreign Minister Sergei Lavrov said on Tuesday that it is unclear whether Western nations will be able to bring representatives of the Syrian opposition to a planned international peace conference by a target date of mid-November. Syria's pledge to abandon its chemical arsenal has rekindled hopes that an international conference proposed by Russia and the United States in May could materialise, and U.N. Security Council powers hope it can be held in mid-November.