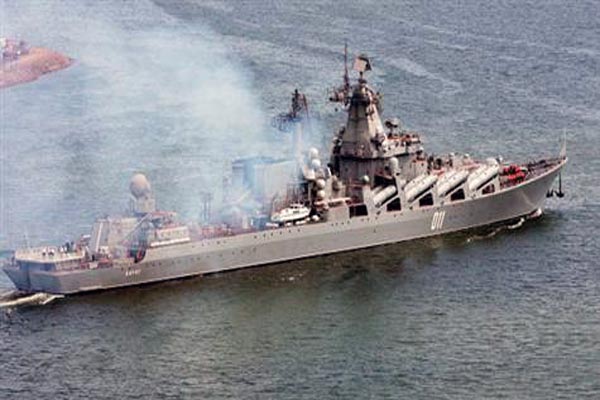 Russia is sending a missile cruiser to the east Mediterranean to take over the navy's operations in the region, Interfax quoted a military source as saying on Wednesday, as theUnited States prepares for a possible military strike in Syria. The ship was expected to reach the east Mediterranean, where it will join other ships in Russia's regional naval unit, in approximately ten days, said the unnamed source.