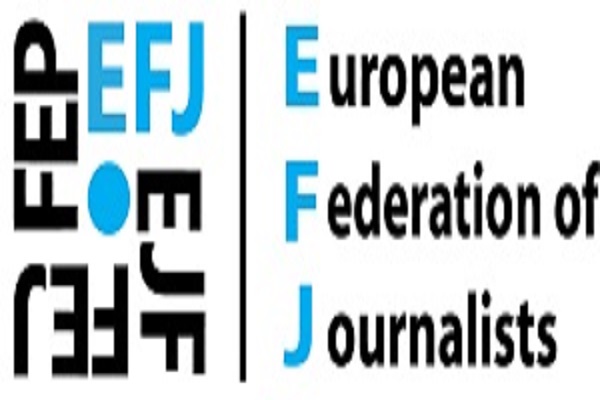 ‘‘We are deeply saddened by the tragic loss of a courageous colleague who has risked her life for bringing the truth to the people, ’’ said Ricardo Gutiérrez, EFJ General Secretary. ‘‘Our thoughts are with her family and friends.’’

According to the AP, Niedringhaus was shot dead instantly by a unit commander at the heavily guarded compound in the Tani district while she travelled with another freelance journalist, Kathy Gannon, in a convoy of election workers.

The 60-year-old Canadian journalist, Gannon, was injured during the attack. She is now in a stable condition at the hospital. Following the shooting, the killer has been arrested by the police.

‘‘The cold blooded killing is clearly a specific targeting of journalists, ’’ condemned Gutiérrez. ‘‘The government and local authorities must do more to ensure the safety of journalists reporting in the country.’’

The EFJ affiliates in Germany, DJV and dju.verdi have also expressed their ‘‘great dismay’’ at the murder of their colleagues and sent their thoughts to his family.

Niedringhaus was the second Western journalist killed during the election campaign after Swedish journalist Nils Horner who was shot dead in Kabul on 11 March.