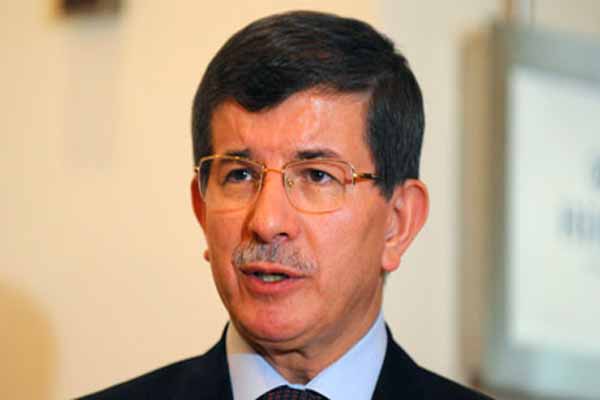 Turkish Foreign Minister Ahmet Davutoglu on Friday said, Turkish intelligence has proved that Syrian regime was behind the chemical attack. Speaking at a press conference, regarding the details of chemical weapon attacks Davutoglu said, "there is no doubt Syrian regime was behind the chemical attack when we looked at the delivery mechanisms and locations including the angles from which the firing took place. Entirely, it is the assessment of our national intelligence. There is a consensus with other intelligence units which we had connections for this issue". Davutoglu added, from our point of view and based on the assessments of our national intelligence, Syrian regime is no doubt responsible for the chemical weapon attack. "The international community shoulders the responsibility from now on," Davutoglu highlighted. The information which was obtained by eyewitnesses, footage, agents of health organizations has clearly shown that there was a chemical attack as the victims died because of the asphyxiation by gas effect as they did not have any scars or bleeding. Stating that some circles tried to accuse Turkey of calling for war in Syria, Davutoglu said, Turkey from the beginning was calling on the international community for an effective response. "For us, the main issue is Turkish public's security (regarding intervention against Syria)," Davutoglu added.