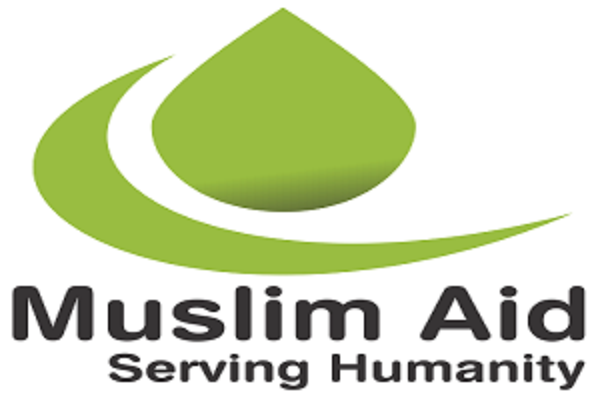 The Board re-elected Dr Manazir Ahsan to serve a second term as Chair of Muslim Aid, with Dr Suhaib Hasan as Vice Chair, Dr Muhammad Abdul Bari as Secretary and Mr Saleem Kidwai as Treasurer.

Speaking of his re-election, Dr Manazir Ahsan said, “I am honoured and humbled to begin my second term as Chair of Muslim Aid. On behalf of the Board of Trustees, I would like to thank Muslim Aid’s generous donors and stakeholders for their continued support over the years. I am confident this noble charity will continue to grow in strength and capacity, and we look forward to working with you to serve humanity for many years to come.”

Throughout 2013, Muslim Aid continued to reach millions in need through its emergency, development and seasonal programmes in which a total of £26.5 million in 56 countries was invested in projects around the world.  Muslim Aid’s Board is keen to continue this work, expand the activities of the Charity and ultimately reach more families in need across the world.