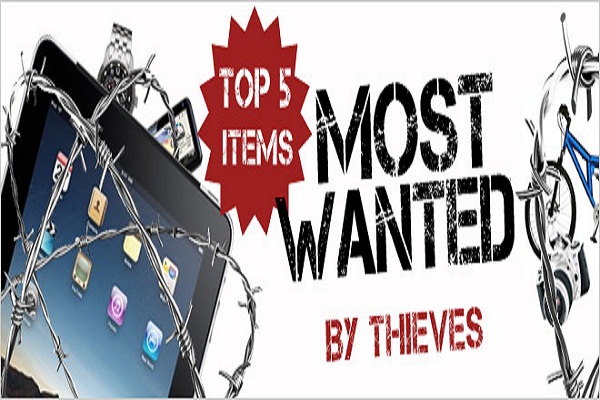 Detectives are investigating 14 such incidents reported since 19 November. The majority of the thefts have taken place between about 18:00 and 21:30 hours near transport hubs - including near Alexandra Palace, Bounds Green, Turnpike Lane, Wood Green and Seven Sisters Stations.

In each case the victim has been holding their phone in their hand and using it in the street, when a moped carrying two suspects has mounted the pavement and the pillion has snatched the phone.

In light of reports of phone snatches taking place across London, police in Haringey continue to advise mobile phone users to be alert.

DI Jason Turkington of Haringey CID said: "These thefts are taking place near transport hubs and main roads, so if you must use your mobile phone when you're out in the street, be aware of what's going on around you, don't get so distracted that before you know it a thief has spotted your phone and grabbed it. We are working with neighbouring boroughs to identify and catch those responsible and urge you to take some simple steps to help prevent your phone being stolen."

• Watch out for bikes and mopeds - especially if they mount the pavement - if they could grab your phone as they ride by, stop using it and put it away.

• Move away from transport hubs: Don’t check your phone as soon as you leave a tube or train station - leave it a while, or walk into a shop to check it.

• Stay alert: Don’t text while you’re walking - you will be less aware of what is happening around you

• Protect behind you: If you can, stand with your back against a wall when using your phone so nobody can come up behind you

• Don’t tempt thieves:  Be discrete when using your phone, don’t leave it on the table in bars and restaurants, and don’t leave your bags unattended.

• If you must use your phone in public, make it quick, to minimise the chance of you becoming distracted by the conversation and a thief spotting your phone.

• Install and activate a locating App for your phone, such as 'find my Iphone', or similar for a smart phone and make sure you set a screen lock on your phone.