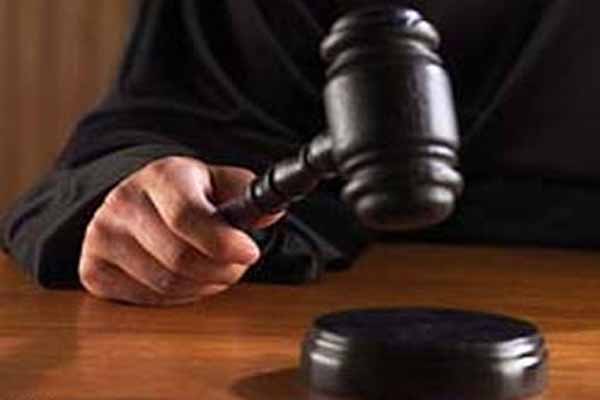 Communities Minister Sajid Javid announced today that ministers will support the Homeless Reduction Private Members Bill when it reaches its second reading in the Commons on Friday.

Announcing the Government’s support for the Bill, Mr Javid said, ‘No one should have to sleep rough on the streets. We want to build a country that works for everyone, not just the privileged few. That's why we are determined to do all we can to help those who lose their homes and provide them with the support they need to get their lives back on track.’

Following the vote on Friday, Mr Burrowes will take part in a CEO Sleepout in partnership with the homeless charity DePaul UK. On 31stOctober, Mr Burrowes will sleep out at Lord’s Cricket Ground with other executives and politicians to raise awareness and funds for homeless people in London.

David said ‘I very much welcome the opportunity presented by the Homeless Reduction Bill to ensure Councils cooperate with health and social services to do more to prevent and reduce homelessness. It is a scandal that so many people sleep rough in London and we all need to help end vulnerable people having to sleep on the streets.’

You can donate to David’s fundraiser on JustGiving: https://www.justgiving.com/fundraising/David-Burrowes-CEOSleepout