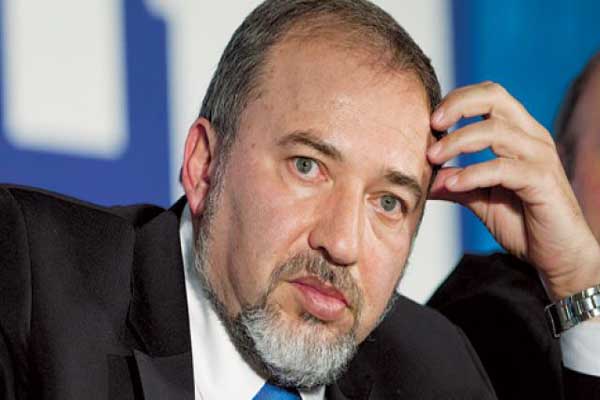 In the conversation, it is reported that Lieberman offered humanitarian aid to South Sudan while expressig his hopes that the civil conflict which has claimed over 1000 lives this week ends peacefully.

Benjamin thanked Lieberman, who had described South Sudan as a ‘friend’ of Israel.