Israeli army said that the raids came in response to rocket firing from the Palestinian territory into its lands late Saturday. 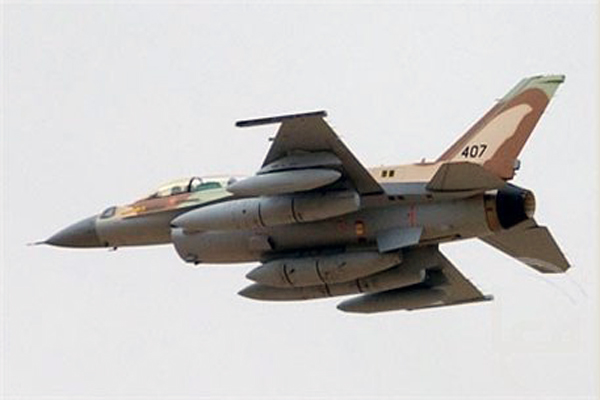 Israeli warplanes attacked on Sunday two sites of Ezzedeen Al-Qassam Brigades, the armed wing of the Palestinian Hamas resistance group, in the Gaza Strip, but no injuries were reported.

The first site attacked is located in the east of Khan Younis, southern Gaza Strip, and the second is in the heart of the enclave, an Anadolu Agency correspondent reported, noting that the two site are Hamas training camps.

A later statement by the Israeli army said that the raids came in retaliation for rocket firing from the Palestinian territory into its lands late Saturday.

No Palestinian group has claimed responsibility for the alleged rocket firing.

The truce followed eight days of unrelenting Israeli raids on the strip that left 190 Palestinians dead and more than 1,500 injured.