17 Palestinians have been arrested in the West Bank today, following the death of three Palestinians who were shot dead by Israeli soldiers. 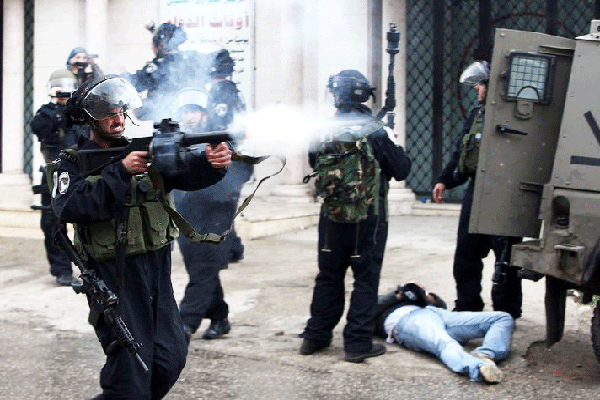 According to a statement by the Palestinian Popular Resistance Committees (PRC), Israeli army troops arrested 13 Palestinians during a raid in Al-Khalil in the southern West Bank.

Four more Palestinians were arrested in additional raids carried out in several towns of the Nablus province.

Meanwhile, the Israeli army deployed troops along several roads in the West Bank in anticipation of an angry Palestinian reaction to Tuesday's killing of three Palestinians near Hebron.

The Israeli army has claimed that the trio belonged to a jihadi group that had been planning to carry out terrorist attacks on both Palestinian and Israeli targets.