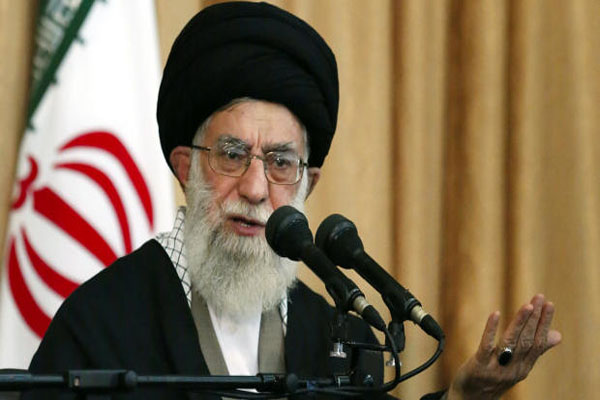 Supreme Leader Ayatollah Ali Khamenei said on Saturday he supported Iran's diplomatic efforts at the U.N. General Assembly in New York last week but said some of what occurred there was "not fitting," Iranian media reported. Iranian President Hassan Rouhani, a relative moderate who has made overtures to the West, spoke last week by telephone with U.S. President Barack Obama in the highest-level contact between the two countries since 1979. "We support the government's diplomatic movements and place importance on diplomatic efforts, and support what was in this last trip," Khamenei said in a speech, according to the ISNA news agency. "Of course, in our opinion some of what occurred in the New York trip was not fitting," Khamenei said, without elaborating.