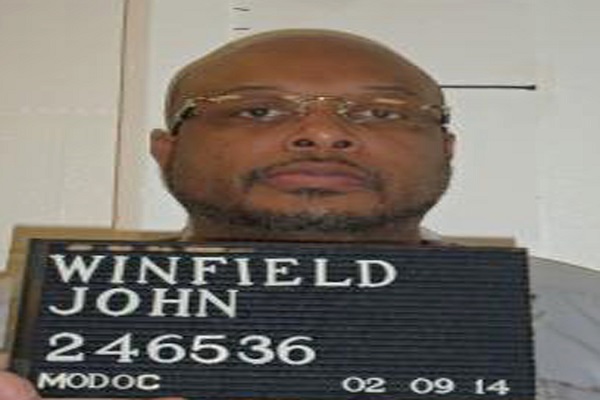 A Georgia inmate convicted of rape and murder was executed Tuesday night in the nation’s first capital punishment since a botched execution in April raised new concerns about lethal injection.

Marcus Wellons, 59, received a lethal injection late Tuesday at a prison in Jackson after last-minute appeals to the U.S. Supreme Court were denied. A corrections official said he was pronounced dead at 11:56 p.m. Eastern time. The execution seemed to go smoothly with no noticeable complications.