DOLLAR 16,27
EURO 17,48
GOLD 970,80
BIST 2.445,56
Enfield Chase Woodland project wins a top industry award
The new Mayor of Enfield has been formally sworn in and the borough’s...
The seasonal fruit picking industry is struggling because of Brexit and...
London Craft Week, A Taste of Türkiye at Yunus Emre Institute London
Make a splash this summer with free swimming lessons
Dr Anna Colton's tips for parents and guardians during the exam season!...
An English Oak sapling tree has been planted in Enfield to commemorate...
Rishi Sunak is to warn that the next few months will be tough
Bank station’s new, spacious southbound Northern line platform officially...
Customers will also spot Royal station announcements and digital signs... 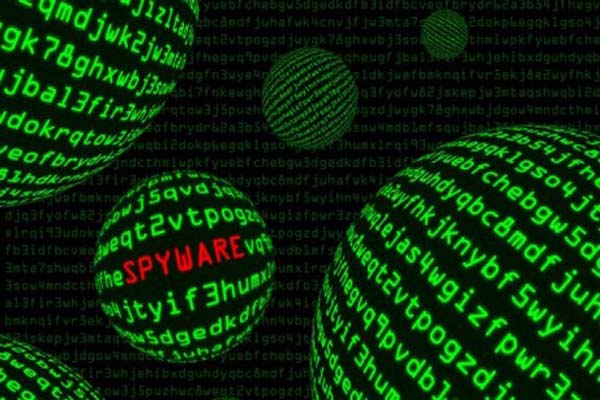 They cyber attack which targeted the contact network of former France president Nicolas Sarkozy in May 2012 was originally blamed on the United States. US officials, however, denied allegations and instead pointed the finger at Mossad. The newspaper claims that these revelations come from Edward Snowden, the US fugitive who fled the country after revealing details of the NSA spying on world leaders. French agents have gone to the US to demand an explanation to the NSA’s attempt to breach communications systems in the Elysee Palace. The NSA branch TAO (Tailored Access Operations) has denied its own involvement, as well as accusations that it gave permission to its intelligence clients to hack the network. In a statement they said: "TAO intentionally did not ask either Mossad or (Israel's cyber intelligence unit) ISNU whether they were involved as France is not an approved target for joint discussions." French authorities have interpreted the statement as suggesting that Mossad may have been behind the attacks.