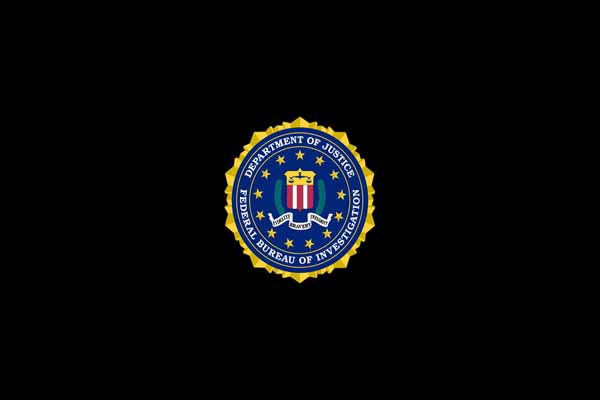 Authorities said Friday they "foiled a suicide bombing plot" to blow up the Mid-Continent Airport in Wichita, Kansas, arresting a man who proclaimed himself Muslim and had talked of committing "violent jihad on behalf of al Qaeda."

Terry Loewen, a 58-year-old aviation technician from Wichita, was taken into custody early Friday morning as he attempted to enter the airport tarmac with a vehicle loaded with what authorities said he believed were explosives. He planned to trigger the explosives and die in the explosion, they said.

Loewen has been under investigation by the Wichita Joint Terrorism Task Force since early summer and had been working on the bomb plot with individuals he thought were accomplices. But they were actually undercover FBI agents.

Loewen never met or supported anyone from al-Qaida, but rather a FBI agent who pretended to be with al-Qaida.

Loewen thought one of the undercover agents was a member of "AQAP," a Yemen-based group that has claimed responsibility for several terrorist acts against the United States, according to the criminal complaint. That agent helped Loewen with the construction of the device, which officials said, unknown to Loewen, was not active.

"It was not a bomb that would ever explode," said Barry Grissom, U.S. attorney for the District of Kansas. "At no time was the airport perimeter breached and at no time was any citizen or member of the traveling public in danger."

Officials refused to provide details on the materials in the device.

According to the Kansas City Star, it was the undercover FBI employee who encouraged and helped Loewen to plot the terrorist attack.

Around Aug. 26, Loewen didn't sound like a determined terrorist, but rather a confused patsy.

He allegedly said to the undercover FBI employee, “I guess I look at myself as the ‘access’ guy at this point, just need more details at this point... Are we talking explosives, because I know nothing about that? It’s all very surreal at this point, exciting, yet scary.”

Authorities said Loewen had made statements prior to the attempted attack that he was resolved to commit an act of violence that would kill as many people as possible.

In October, the FBI employee asked Loewen if he could scout out targets and security, and be willing to plant a bomb.

Once again, Loewen sounded indecisive: "I still need time to think about it, but I can’t imagine anything short of arrest stopping me... I can’t see myself doing anything that involves killing children, unless I know everything is being done to minimize that."