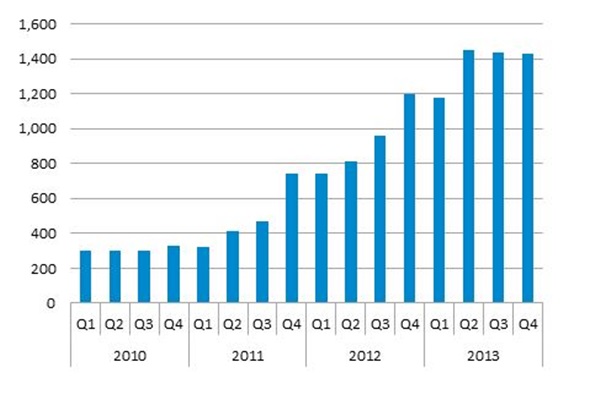 The London Assembly Housing Committee’s report ‘Assessing the consequences of welfare reform’ [1] found that the majority of landlords, and particularly buy-to-let landlords, are concerned about the benefit cap and other welfare reforms, and were cautious about letting to housing benefit claimants as a result. The Committee’s report highlights that landlords are increasingly terminating assured shorthold tenancies (AST) prematurely. There has been a four-fold increase in the number of assured shorthold tenancy terminations since 2010, rising from 300 to over 1,400 per quarter [2].

The report recommends that:

·         the Government should ensure LHA rates are regularly reviewed and properly take account of the higher housing costs in London;

·         the Mayor should lobby the Government to ensure that the category of ‘vulnerable’ claimants, whereby rents will continue to be paid directly to landlords, is defined broadly and includes tenants with complex credit and debt problems; and

·         the Mayor should seek an exemption from direct payments for those in temporary accommodation, to minimise the risks to social and private landlords.

Darren Johnson AM, Chair of the Housing Committee, said

“London’s high housing costs and the more recent downward pressure on wages have contributed to a rise in the proportion of London’s households in receipt of housing benefit.   “Housing benefit is not just a safety net for people who lose their job. It also ensures that pensioners, people with disabilities and those in low paid jobs can afford to live in London.

“While there has been no large-scale and sudden movement of households from London, we have heard evidence of a range of problems including more evictions and rising homelessness and Councils are having more difficulty finding affordable accommodation for their residents. “The Mayor and the Government should do more to closely monitor the impact of changes to housing benefit. The welfare system must ensure that those at risk, particularly vulnerable households, get the support they need to continue living in London”.

3.Darren Johnson AM, Chair of the Housing Committee, is available for interview, see contact details below

4. As well as investigating issues that matter to Londoners, the London Assembly acts as a check and a balance on the Mayor.