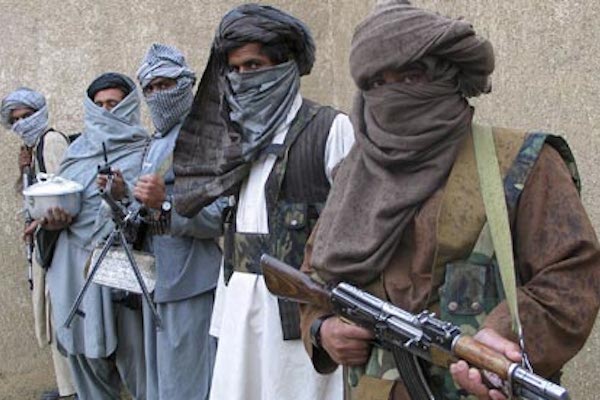 Afghan security forces have killed 53 Taliban militants and wounded 14 others in military operations, according to the Afghan Interior Ministry. Two militants have been captured and many weapons and explosives seized, the ministry said Sunday morning in a statement.
It added that security forces have also defused 7 roadside bombs planted by Taliban in various regions.
The operations were carried out jointly by Afghan security forces and intelligence agency National Directorate of Security in Kunduz, Kandahar, Logar, Paktia and Helmand provinces.
Taliban hasn’t made a statement so far.
Violence has spiked in the country in recent months as most foreign troops prepare to leave by the end of 2014.