Cynthia Lennon died after a hard battle with cancer

The death of Cynthia Lennon after her fight with cancer 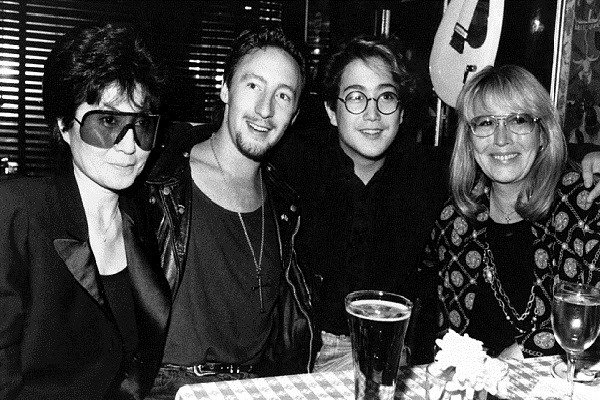 John Lennon's first wife, Cynthia, has died following a battle with cancer, with the couple’s son Julian by her side, her family have said. Cynthia Lennon, an artist, passed away aged 75 at home in Spain, following what her son called a “short but brave battle with cancer”. Julian, himself a musician, paid tribute to his mother yesterday, posting a film featuring photographs of her online alongside a message that read “In Loving Memory”. Yoko Ono, Lennon’s second wife, also released a statement, saying she was “very saddened” to hear the news, hailing her a “great person and wonderful mother”. (www.telegraph.co.uk)