Millions of shoppers will splash out almost £3billion on Boxing Day as the festive spending marathon shows no signs of slowing down, 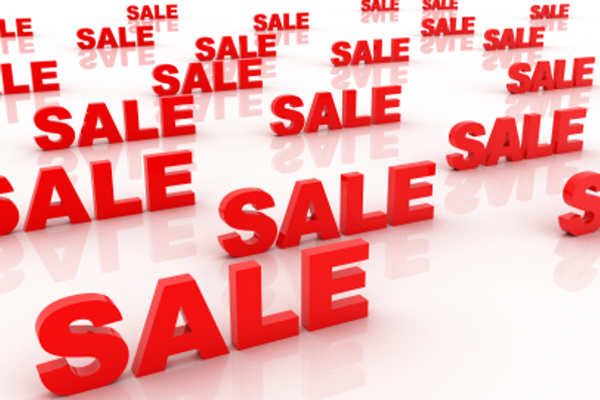 As soon as the doors open the post-Christmas sales madness will begin. But where can you find the best bargains? All is revealed Millions of shoppers will splash out almost £3billion on Boxing Day as the festive spending marathon shows no signs of slowing down. Diehards are likely to brave the cold to queue from midnight as shopping centres open their doors at dawn. About eight million could not wait until Boxing Day and so far spent a record-breaking £636million online on Christmas Day. But on Boxing Day more than 10 million traditional shoppers will hit stores in a dash for cut-price handbags, clothes, gadgets and toys. Debenhams at the Trafford Centre in Manchester was due to open at 5am, followed by Next an hour later.

Robert Goodman, general manager at ­Bluewater in Kent, said: “We are ready for a bumper Boxing Day. We expect to see bargain hunters take advantage of offers from a stellar line-up of stores.” Retail experts predicted £2.9billion would be spent on Boxing Day – close to last year’s record £3billion. And despite a series of pre-Christmas promotions, shoppers who saved their cash can expect the best deals. Debenhams offered half-price bargains worth £175million.