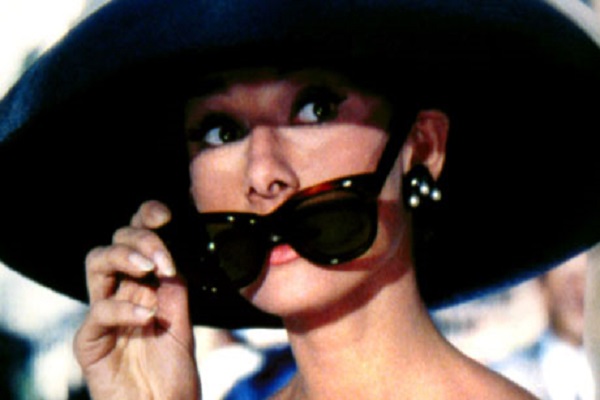 It used to be said that you can't be too rich or too thin. We now no longer believe this. Bankers and hedge fund managers are too rich; and now the celebrity magazines and tabloids lead the choruses of "Look how skinny's she's got!" The nicer way of saying the same thing, and making it a compliment, is to call the person elegant.

Audrey Hepburn came to be synonymous with this form of elegance. Even in her early films, her height, her skinniness and her wistfulness combined to get her noticed. In the unhelpful role of Chiquita in The Lavender Hill Mob, she attracts the attention both of Alec Guinness and of the camera: a woman visually striking and possessed of a certain quality of unhappiness.

Being slight and vulnerable, Hepburn could have made a career as one of cinema's perpetual victims – a leading lady for Alfred Hitchcock, maybe. But she was too thoughtful, and too smart in her choice of roles, to let that happen.