A woman was raped by three men in Finsbury Park 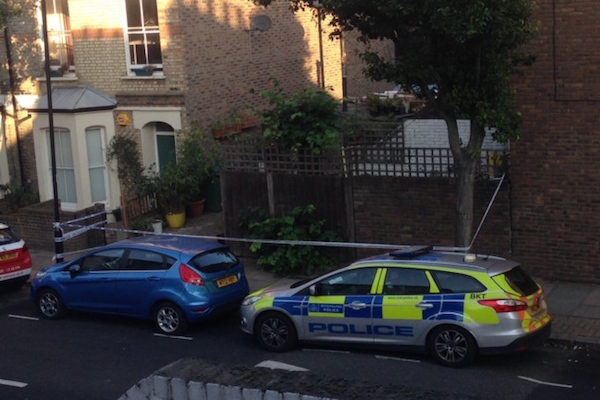 Police were called to Stroud Green Road at 8.34pm where a woman in her 30s was in distress.

She told officers she had been raped in nearby Moray Road.

Detectives from the Sexual Offences Exploitation and Child Abuse squad are investigating.

The victim has been taken to a Haven and is being supported by specialist officers.

Officers are appealing for anyone with any information to come forward and contact police on 020 8733 5999 or via 101.

No arrests have been and enquiries continue.