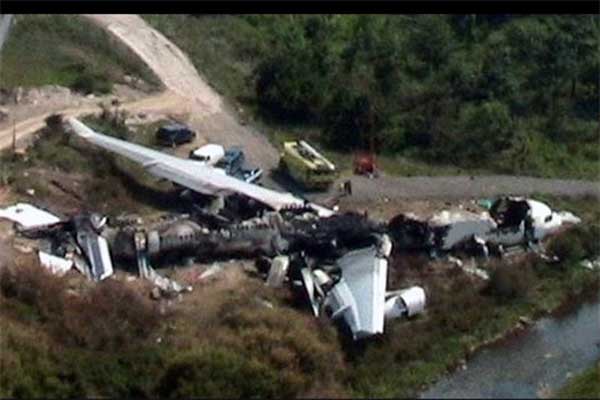 A plane crash in Ontario's Red Lake district killed five people and wounded two others out of the total seven people on board. Ontario state police did not give any information about the details of the accident, but a passenger who climbed out from the wreckage called authorities, according to police. The Fairchild Metroliner with 19 passenger seats belonged to the Bearksin Airlines. The names of the deceased have not yet been released. The Canadian Air Transport Security Authority launched an investigation into the cause of the accident.