2.5 million Syrian kids to be vaccinated 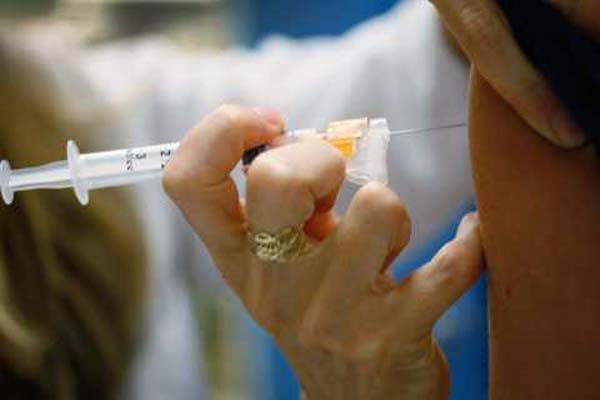 2.5 million children up to 59 months of age are going to be vaccinated against polio in civil war-stricken Syria. In an immunization campaign organized in collaboration with Turkish Red Crescent, Turkey-based Syrian opposition aid agency Assistance Coordination Unit (ACU), and the Turkish Ministry of Health, more than 200 doctors and 7,500 volunteers are going to be vaccinating 2.5 million Syrian kids up to 59 months of age against polio.

The first round of vaccination is set to begin January 2 with the participation of about 3,000 teams.

Speaking at a meeting organized at the Health Directorate in Gaziantep, Ahmad Tomah, Prime Minister of the Syrian interim government thanked all parties involved in the campaign.

Coordinator Governor Veysel Dalmaz said that they expect the immunization process to begin soon and the first round to be completed within six days.

Suheir Atassi, chairwoman for ACU, said that the campaign would be carried out in 7 Syrian provinces.

Following the meeting, a truck carrying the vaccines set off for Syria under the supervision of Turkish Red Crescent.