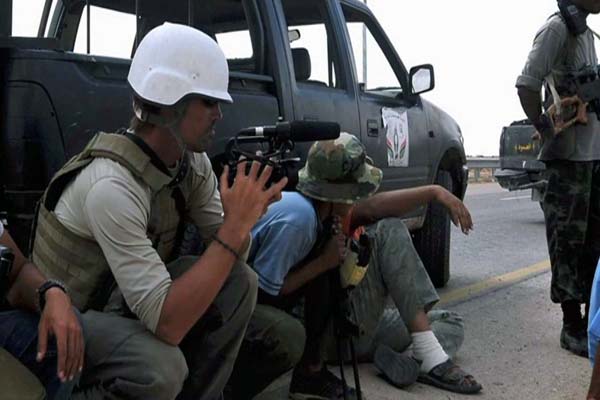 At least 108 journalists were killed and fifteen more lost their lives in accidents while on assignments in 2013, said the International Federation of Journalists (IFJ) on Tuesday.

The journalists lost their lives in targeted attacks, bomb attacks and other cross fire incidents around the world, said IFJ.

IFJ said that the "ongoing turmoil" in Syria made it the world's most dangerous country for media in 2013.

Although the number of killings was slightly down by 10% in comparison with 2012, the deadliest regions for journalists in 2013 were Asia Pacific, with 29% of the killings and the Middle East and Arab World with 27%.

The Federation urged governments across the world to end what it called "impunity for violence against journalists and media staff".