Yemeni woman has accused her husband of "neglecting his marital duties" and preferring to spend his time using WhatsApp. 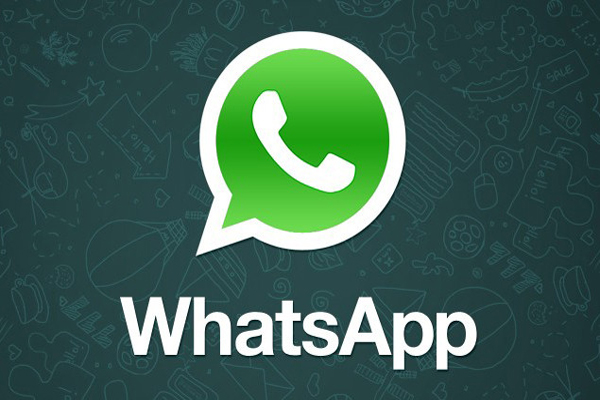 A Yemeni woman from the southern city of Adan has sued her husband for spending too much time on the WhatsApp mobile messaging application, judicial sources told Anadolu Agency on Sunday.

In an unprecedented case in Yemeni court history, the woman, in her 30s, has accused her husband of "neglecting his marital duties" and preferring to spend his time using WhatsApp.

The wife claimed that her husband has become "addicted" to the messaging application.

The woman, who filed the lawsuit earlier this week, is asking the judge to oblige her husband to divide his time equally between her and WhatsApp.

The cross-platform instant mobile messaging application was developed for smartphones in 2009.

It has since been upgraded to allow sharing multi-media content such as photos and videos.

In a December statement, the California-based WhatsApp Inc. said the application has over 400 million active users every month.