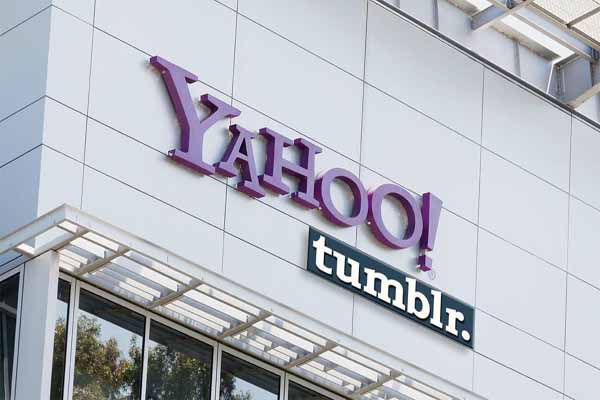 Yahoo's chief executive Marissa Mayer said that as part of its promise "not to screw it up", Tumblr would operate independently. David Karp, will continue as chief executive officer of Tumblr.

The deal is the largest made by Ms Mayer since she took the helm at Yahoo last July, and she described the acquisition as a "unique opportunity."

Mr Karp, 26, who owns 25% of the privately-owned company he co-founded with Marco Arment in 2007, said he was "elated" to have the support of Yahoo.

"Tumblr gets better faster with more resources to draw from," he added. Mr Karp emphasised that neither its aims or team was changing as a result of Yahoo's purchase.

The $1.1bn price tag for Tumblr represents a significant premium on its $800m valuation when it last raised money from private investors.

Tumblr combines elements of blogging with social networking, and its simple design has attracted millions of users since its launch.

According to its homepage, it now hosts 108 million blogs, with a total of 50.7 billion posts.

It also has a significant presence on mobile devices.

But despite its fast-growing user base it has struggled to make money, and has traditionally resisted advertising.

It announced that limited use of adverts would be rolled out in April last year, but made just $13m in revenues for 2012, according to a report by Forbes magazine.

It is unclear whether the deal with Yahoo will result in more adverts on Tumblr.

Yahoo remains a giant in the internet world, with around 700 million visitors to its website every month. The majority of its revenues come from advertising.

But it has limited mobile reach and lags behind Google in the search engine rankings.

It also shed more than 1,000 jobs during 2012 and has long been divided over whether it should focus on media content or on tools and technologies.