SN, NSA issued a news release about construction of the massive, Utah data center in January 2011, identifying it as the largest Pentagon facility construction project in the country. 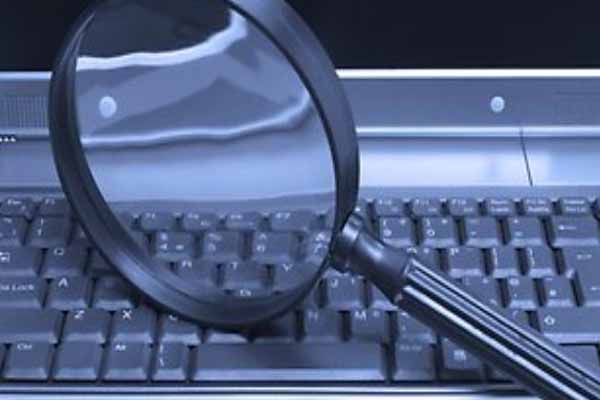 U.S. agency denies data center to monitor citizens' emails The U.S. National Security Agency on Monday denied that a $1.2 billion data center it is building in the Utah desert will be used to illegally eavesdrop on or monitor the emails of U.S. citizens. The secretive agency, which serves the U.S. military and intelligence communities, insisted the state-of-the-art facility's work would be used to support U.S. cybersecurity in accordance with U.S. laws that limit spying on U.S. citizens. "Many unfounded allegations have been made about the planned activities of the Utah Data Center," NSA said in a statement, noting that "one of the biggest misconceptions about NSA is that we are unlawfully listening in on, or reading emails of, U.S. citizens. This is simply not the case."

Fox News aired a television report about the 1-million-square-foot (92,903-square-meter) facility on Friday in which former NSA employees raised concerns that the facility would be used to monitor the emails of U.S. citizens.

The NSA said it remained "unwavering" in its respect for U.S. laws and American citizens' civil liberties, and noted that it was subject to broad oversight by all three branches of government.

All wiretapping of U.S. citizens by the NSA requires a warrant from a three-judge court set up under the Foreign Intelligence Surveillance Act passed in 1978.

Former President George W. Bush issued an executive order shortly after the Sept. 11, 2001 attacks on the United States that authorized NSA to monitor certain phone calls without obtaining a warrant.

NSA issued a news release about construction of the massive, Utah data center in January 2011, identifying it as the largest Pentagon facility construction project in the country.

NSA is the executive agent for the Office of the Director of National Intelligence, and will be the lead agency at the facility, but the center will also help other agencies, including the Department of Homeland Security, in protecting national security networks, according to a NSA news release.