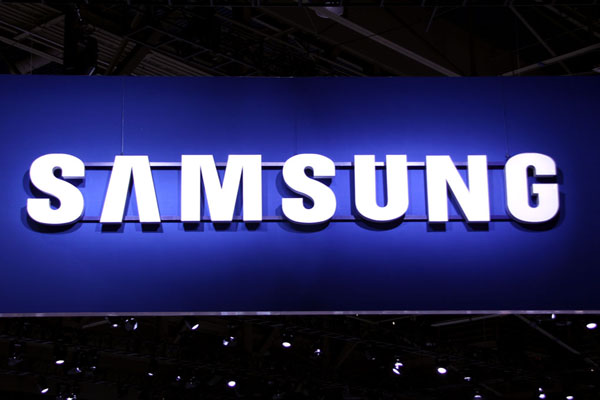 "Samsung has agreed to propose commitments that will be market tested," EU Competition Commissioner Joaquin Almunia said in a speech in New York on Friday. "We hope to conclude this case." South Korean-based Samsung attempted to settle with the European Commission earlier but the antitrust regulator had said it wanted more concessions. Samsung and Apple, the world's top two smartphone makers by volume and sales, are locked in patent disputes in at least 10 countries as they vie for control of the lucrative and fast-growing mobile market. Samsung dropped injunction requests against Apple in Europe after the Commission filed charges against it last year. The Commission also charged Google's Motorola Mobility with a similar anti-competitive offense in May. The Samsung case may help bring clarity to technology patents known as standard-essential patents, or SEPs, across the industry.