New ivention of Bbc by a 12 years old child 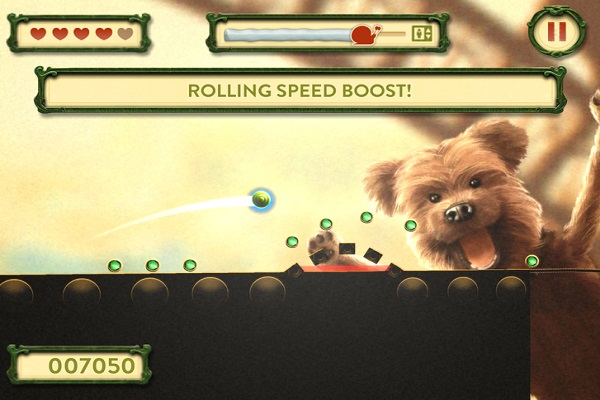 Escargot Escape Artistes was devised by Hampshire resident Alex, who won the CBBC Appsolute Genius competition, and developed by the studio behind Wallace and Gromit and Shaun the Sheep, Aardman Animations. It is an auto-runner game based on the Eiffel Tower, where your snail character must evade the grasp of an evil head chef who would rather serve you up with some garlic and a fork. The only way to avoid this fate is to climb the Tower, with each level becoming progressively harder to traverse, culminating in a tricky third floor. CBBC characters pop up to help throughout. The making of the app, which was part of the competition for six to 12-year-olds, will be shown on CBBC this evening, 26 March, on the dedicated Appsolute Genius programme. (www.pocket-lint.com)