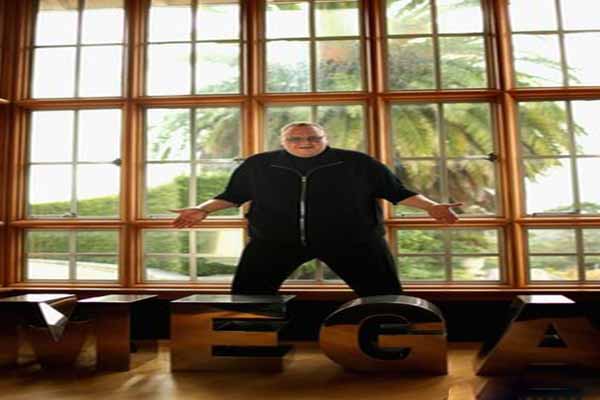 Requests from police to extend the length of time the assets could be held were declined by a court in Auckland, New Zealand, where Mr Dotcom lives. US authorities accuse Mr Dotcom of infringing copyright on a "massive scale". He has also been sued by several major film and music publishers. They accuse him of using Megaupload to encourage users to upload copyrighted material illegally - and profiting from the operation.

Mr Dotcom, along with several associates, has denied the charges. Since the raid, he has launched a new file storage site, Mega, as well as setting up his own political party. Police raided the mansion of Mr Dotcom and his wife Mona two years ago, taking more than 15 luxury vehicles, including a pink 1959 Cadillac. Mr Dotcom tweeted: "Breaking News: High Court ruling just now. Mona and I are getting our New Zealand assets back, unless the Crown appeals." The authorities have 14 days to appeal against the decision. Mr Dotcom added: "The NZ asset ruling is HUGE. We've just filed a case in Hong Kong against unlawful seizure of #Megaupload. The US case is falling apart!" An extradition hearing is due to take place in July. If extradited and brought to trial, Mr Dotcom faces 20 years in prison.