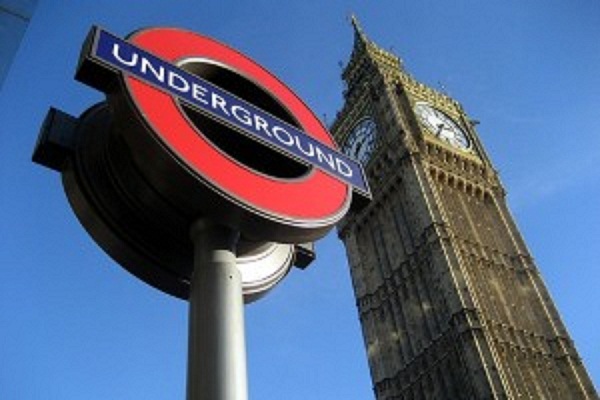 TfL is continuing to deliver the London Underground modernisation programme, which includes new trains and signalling providing more capacity for Victoria and Northern line customers. The Victoria line is now operating the most frequent service in the UK with up to 34 trains per hour, comparable with any of the best services across Europe. Air-conditioned trains have been introduced on four lines and work has progressed with the Northern line extension to Battersea with a contractor for the construction work now appointed. TfL is also developing proposals for new river crossings in east London including a tunnel at Silvertown.

The IIPAG identified and commended TfL on a number of examples of best practice including: the London Highways Alliance Contract approach to the establishment of area wide road related maintenance to benefit both TfL and local authorities; the achievement of in excess of one million hours worked on the Bakerloo, Central and Victoria lines and the sub surface lines Track Delivery without a serious accident or incident; and the Future Ticketing Programme’s good management of software development through its rigorous team approach. The IIPAG also identified the successful use of the innovative contractor engagement tender process, particularly on the Bank Station Upgrade. The process has been designed to allow bidders to bring their expertise and knowledge to drive innovation that will reduce cost and risk to the project.

Overall the report shows that TfL’s management of the investment programme is on an improving trajectory with some world leading innovations, however there is some room for improvement. In particular there were some areas IIPAG identified where TfL could do more to save money or improve project management. This included TfL’s use of telecommunications. An internal review of this has since been conducted and a strategy has been developed to ensure day to day operational needs are met while making savings that can be reinvested into the transport network. IIPAG also commented on the termination of the SSR signalling contract and have been involved in the re-tendering process. TfL commissioned a thorough lessons learnt exercise from KPMG which has been published.

David James, Chair of the IIPAG, said: “TfL has responded very positively to the contribution of IIPAG over the last four years and this has resulted in savings and improvements in value from the public purse. TfL continues to demonstrate it can operate and deliver reliable transport services. We continue to work with them to review the project management and delivery of a huge programme of investment to ensure the same high standards are met and improvements are made to London’s transport network delivering successful and efficient services to the capital.”

London’s Transport Commissioner, Sir Peter Hendy CBE, said: “We are undertaking a multi billion pound investment programme to improve London’s transport network while continuing to keep London moving. With a growing population and an ever increasing use of public transport we need to continue to invest and improve the network. We welcome the continuing support and constructive challenge provided by IIPAG.”

The IIPAG was formed in May 2010 by the Mayor of London and the Secretary of State and is tasked with providing independent assurance and expert advice to the Mayor on the economy, efficiency and value for money of TfL’s Investment Programme. That programme includes the modernisation and capacity increase of the London Underground and London Overground networks, delivery of the Mayor’s vision for cycling, delivery of bus services and the increased development of commercial opportunities on TfL’s estate.