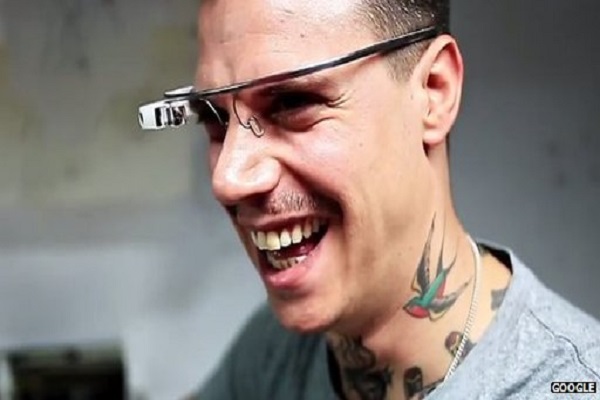 The kit - which is still a prototype - costs £1,000 and is being targeted at developers, rather than consumers, who must be over 18 years old.

The BBC has learned that the US firm held talks with the Department for Transport ahead of the launch.

The DfT had previously raised concerns that the wearable tech could prove a distraction to drivers.

That is still the case, but a government spokesman revealed that the search firm was investigating ways to allow drivers to legally use Glass while on UK roads- possibly by restricting the information it displays mid-journey