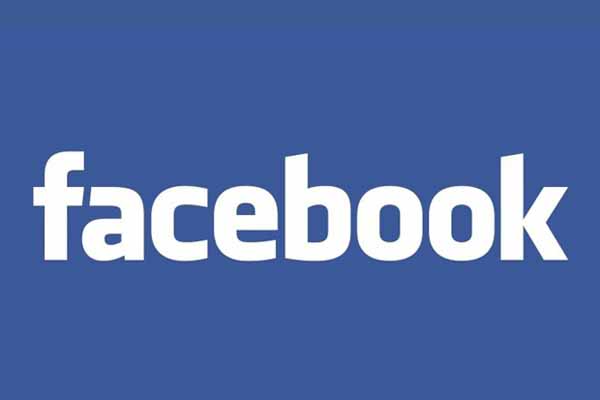 The No. 1 social network revealed in a blog post some details about marketing campaigns from AARP and the American Legacy Foundation to show how Facebook can target specific age groups among its audience of more than 1 billion global users, which rivals the number of people watching TV. Facebook is hoping to tap some of the billions of dollars that advertisers dedicate to television commercials to reach large groups of people. "For an advertiser, in Facebook's view their users are more engaged than when they are watching TV," said Debra Aho Williamson, principal analyst at research firm eMarketer. "It's not just sitting on the couch and watching something go by."

Still TV gets the lion's share of ad dollars with more than $66 billion in 2013 in the U.S. alone, according to eMarketer. Facebook generated roughly $7 billion in global ad revenue during the same year.

The AARP, an association for older Americans, sought to target ads to Facebook members over 45 in order to build awareness that the organization is for more than just retired people, Facebook said in its blog post, while the American Legacy Foundation wanted to reach teenagers for its Truth campaign to curb smoking.

Both campaigns ran in Facebook's News Feed interspersed among a user's stream of news and other updates.

"One of the things we wanted to test is if there a better result when you air a TV ad spot and support it on social media," said Tammy Gordon, AARP vice president of social strategy.

A survey conducted by Nielsen Online suggested that 14 percent of 45-to-64-year-old Americans said they saw the AARP campaign.

"You don't just do a TV commercial, you have to be looking at multi-media campaign," Gordon said.

In the case of the Truth campaign, almost half of all Americans between the age of 13 and 19 saw at least one ad in their News Feed stream, the Nielsen survey found.

Investors have been concerned that teenage users may be drifting away from Facebook in favor of alternative online services such as Snapchat and WhatsApp, which Facebook recently acquired for $19 billion. But the survey results suggest marketers still view Facebook's social network as an important channel for reaching teenagers.

Christine Dela Rosa, senior brand manager of marketing at the American Legacy Foundation, said that Facebook was still a good way to expose teens to brands. She noted, however, that the foundation also adjusted its marketing campaign to run on other platforms like deviantART, a social network for artists that is attracting teens.

"Facebook is really huge and people tend to want to converse with us in that space," Dela Rosa said. "We are in other places too because teens aren't using Facebook for expression. Every single platform has a different purpose. We want to be there in all those different places."