Does Apple develop a self-driving car 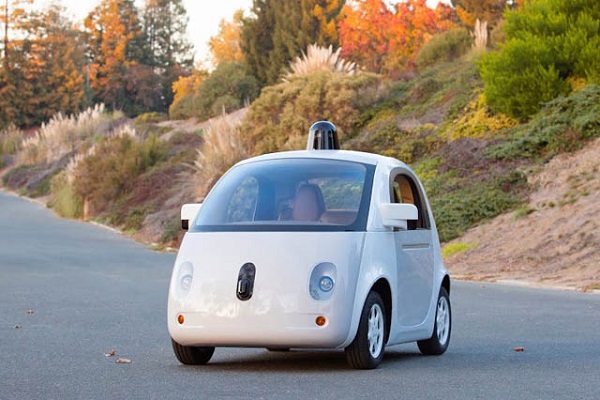 IPhone maker Apple is well on its way to developing a self-driving automobile, according to documents reviewed by U.K. newspaper The Guardian in a report published Friday, confirming years-old rumors of an Apple car. The report claims that Apple is searching for secret locations near San Francisco to test an autonomous car. While Apple’s automobile project, which is supposedly codenamed Project Titan, has been the subject of rumor for several years, documentation gathered by The Guardian is the first primary evidence of any such experiment. (AA)