The system would bring benefits across the board, in both civilian and military applications, said Ran Chengqi, 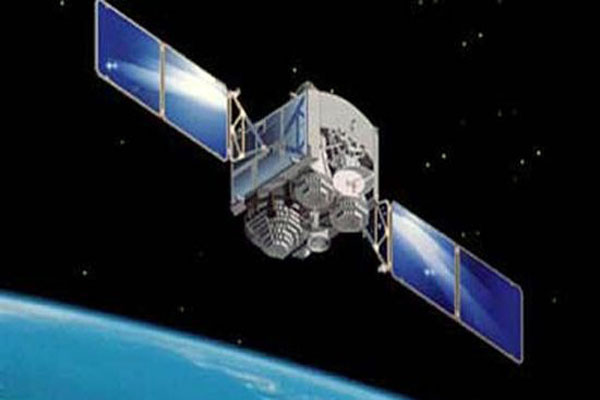 China's homegrown satellite navigation system will bring untold economic, social and military benefits and other countries in Asia are welcome to use it, the director of China's satellite navigation agency said on Friday. The year-old Beidou satellite navigation system is a rival to the U.S. Global Positioning System (GPS) and Russian GLONASS. Beidou's 16 satellites serve the Asia-Pacific but the number of satellites is expected to grow to 30 by 2020 as coverage expands globally. The system would bring benefits across the board, in both civilian and military applications, said Ran Chengqi, the director of the Satellite Navigation Office. "The construction of the Beidou network should resolve the country's security issues, including economic security and the security of society-at-large," he said. "It's obviously a combined military and civilian infrastructure." "What purpose it will have for national defense or armament, that's for the armament department orDefense Ministry to consider, but I think that its uses are many," Ran told a news conference. The successful deployment of Beidou means the increasingly potent Chinese armed forces will have an accurate, independent navigation system - vital technology for guiding the missiles, warships and attack aircraft that allow Beijing to claim great power status.

Senior Chinese military officers have said Beidou is more important for the country than manned space flight or the Chinese lunar probes now under way, according to reports in the state-run media.

But the benefits are by no means limited to defense.

The government sees it as a commercial coup for fast-growing market satellite navigation services for cars, mobile phones and other applications.

China is encouraging other countries in Asia to adopt it by offering the service free, as the United Statesdoes with the civilian GPS network.

Stations are being built in Pakistan to improve service there and Thailand has signed up to use Beidoufor disaster forecasting.

"It's completely open," Ran said. "Technology and service both."

"Even though we still do not provide global coverage, its applications are already spreading worldwide," he said.

This month, the cabinet approved a blueprint that envisioned Beidou capturing 60 percent of a projected 400 billion yuan ($65 billion) market for satellite navigation services in China, according to the China Daily.