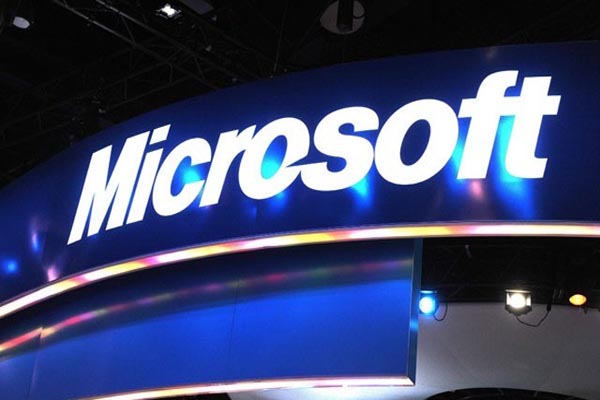 The State Administration for Industry and Commerce (SAIC) questioned Microsoft Vice President David Chen and gave the company a deadline to make an explanation, the agency said in a short statement on its website. SAIC also repeated that it suspected the company has not fully disclosed issues relating to the compatability of the software and the operating system. "[A] special investigation team conducted an anti-monopoly investigation inquiry with Microsoft Vice President Chen Shi (David Chen), and required that Microsoft make a written explanation within 20 days," the SAIC said in a statement on its website. In a statement, Microsoft said it was "serious about complying with China's laws and committed to addressing SAIC's questions and concerns". Microsoft is one of at least 30 foreign companies that have come under scrutiny by China's anti-monopoly regulators, as the government seeks to enforce its six-year old antitrust law. Critics say the law is being used to unfairly target overseas businesses, a charge the regulators deny.

Last month, a delegation from chipmaker Qualcomm Inc (QCOM.O), led by company President Derek Aberle, met officials at the National Development and Reform Commission (NDRC) as part of that regulator's investigation of the San Diego-based firm.

NDRC said earlier this year that the U.S. chipmaker is suspected of overcharging and abusing its market position in wireless communication standards.

Microsoft's Satya Nadella is expected to make his first visit to China as chief executive later this month.