Chantelle's winning ticket for Melbourne Cup was posted to Facebook 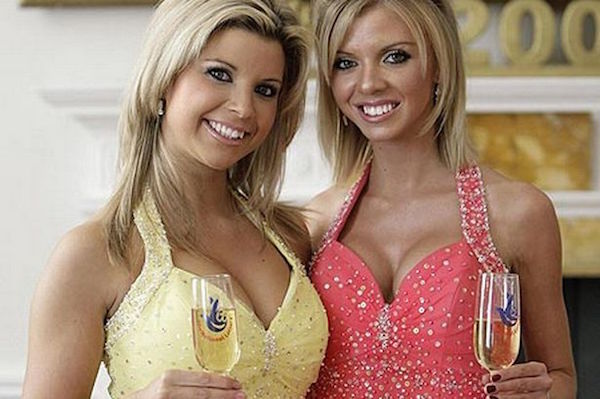 Avrupa Times/London-The woman named Chantelle had been at the Ascot racecourse in Perth to watch the Cup and was thrilled to have won the cash after picking Prince of Penzance at odds of 101-1. After the horse won in one of the biggest upsets in Australian sport, Chantelle took a celebratory Facebook selfie with the winning ticket and the caption “Winner winner chicken dinner” What Chantelle didn’t realise was the barcode from the ticket could be used to claim the money — by someone else.

“I’ve never bet before so me and my two friends went along as you do and put some money on a few different races,” she told radio station Triple M.

“When Prince of Penzance’s name came up we were pretty stoked.

“Naturally I’d taken a bit of a selfie to show my friends.”

For their $20 bet, Chantelle and her two mates won $825, but when they went to collect their prize at the racetrack TAB just 15 minutes later, they were told someone had beat them to it, using Chantelle’s photo featuring her winning ticket.

“Someone had a pretty good game at filtering my picture and cutting out my barcode and putting it into an automated machine,” she said.

The culprit is likely one of her Facebook friends. However, police were able to track the claim and are now investigating.

“To the low life who is obviously my friend on Facebook and used my photo to claim our winnings. You’re a massive d — k. You ruined my day,” she wrote on Facebook.

Yesterday, she said she and her mates — who were also tagged in the photo — were now considering an audit of their Facebook friends.

“All of our profiles are private so it has to be someone who is well, we’d like to think of as our acquaintance.