Red Bull's Sebastian Vettel is concerned about his team's reliability problems ahead of the championship finale in Brazil. 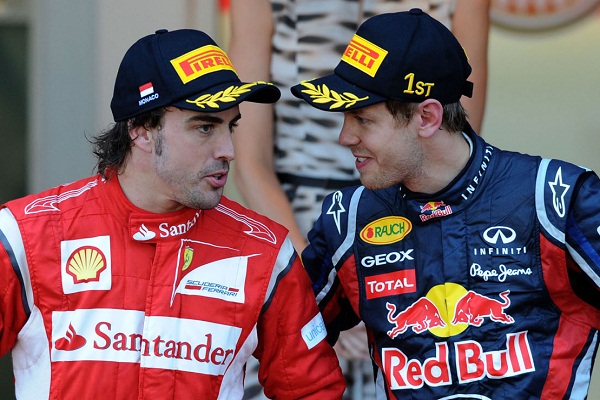 Vettel, 25, is 13 points clear of Ferrari's Fernando Alonso. But he is worried about an alternator failure - the third on a Red Bull this season - on team-mate Mark Webber's car at the US Grand Prix.

Vettel said it was "not good news" but added: "It should be easy to find the problem and we should be prepared."

After the newest venue on the calendar, the paddock moves rapidly south to one of its oldest - Sao Paulo’s Autodromo Jose Carlos Pace at Interlagos - for a season finale that will decide the destiny of the 2012 drivers’ title. Those involved in the Formula 1 Grande Premio Petrobras do Brasil 2012 discuss their prospects…

Sunday’s United States race did not go exactly to plan for Red Bull, with Sebastian Vettel losing out on victory and Mark Webber retiring, but the result did secure the team the 2012 FIA Formula One World Championship for constructors.