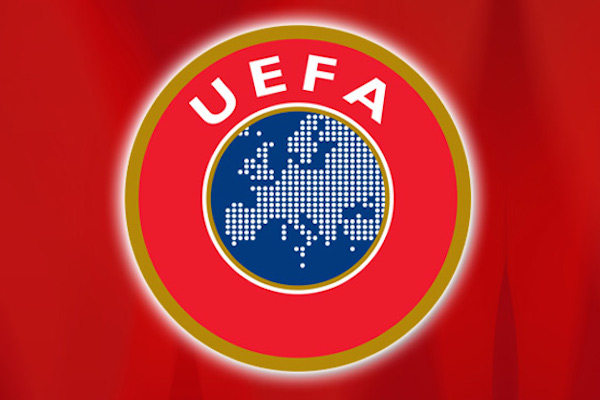 The 2014-15 UEFA Champions League playoff round's second leg matches start Tuesday. The first match of the champions league second leg playoff round will be played between Russian club Zenit and Belgian side Standard Liege Tuesday in Saint Petersburg, Russia and kicks off at 18.00 Central European Time (CET). Turkey's Besiktas will play away to English Premier League giants Arsenal in London on Wednesday. The showdown at Emirates Stadium starts at 20.45 CET. The Arsenal captain Mikel Arteta will be unavailable for this match due to an ankle injury. English club's Welsh midfielder Aaron Ramsey will miss the Besiktas fixture in London following the issuance of a red card in Istanbul. Veteran Mathieu Flamini is expected to stand in for the Welshman. Arsenal's may also lack French striker Olivier Giroud due to an injury he sufferred at last weekend's Premier League game against Everton. In addition, the head coach of  Besiktas, Slaven Bilic has been given a touchline ban for continually arguing with the Serbian referee Milorad Mazic last Tuesday in Istanbul during the first leg match which ended in a goalless draw. Fixtures of the second leg are as follows:
Tuesday
Zenit - Standard Liege at 18.00 (Aggregate 1-0)
BATE Borisov - Slovan Bratislava at 20.45 (Aggregate 1-1)
Porto - Lille at 20:45 (Aggregate 1-0)
Celtic - Maribor at 20:45 (Aggregate 1-1)
APOEL - Aalborg at 20.45 (Aggregate 1-1)
Wednesday
Ludogorets - Steaua Bucharest at 20.45 (Aggregate 0-1)
Malmo - Salzburg at 20.45 (Aggregate 1-2)
Athletic Bilbao - Napoli at 20.45 (Aggregate 1-1)
Arsenal - Besiktas at 20.45 (Aggregate 0-0)
Bayer Leverkusen - Copenhagen at 20.45 (Aggregate 3-2)
Kick off times of the matches have been adjusted to Central European Time (CET)