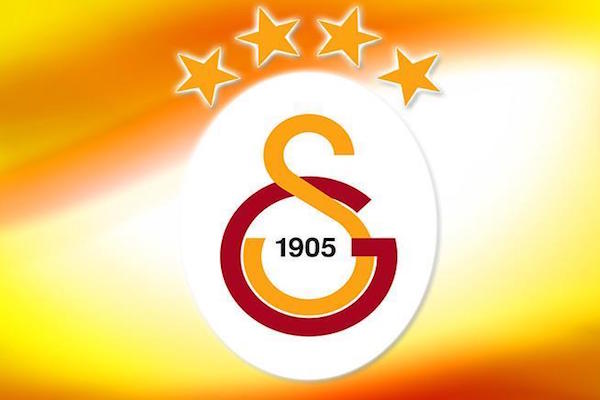 Galatasaray Vice President Esref Alacayir also confirmed to Anadolu Agency on Wednesday that the Istanbul-based club would be banned from participating in UEFA competitions for a year.

UEFA said that the decision was taken after “Galatasaray failed to comply with the terms of the settlement agreement that it entered with the CFCB Chief Investigator in May 2014 under Article 15 of the Procedural rules governing the UEFA CFCB.

“The Turkish club has also been ordered to limit the overall aggregate cost of the employee benefits expenses of all its players in each of the next two reporting periods,” the statement read.

Alacayir insisted today’s ruling was not a bad result for the club. “We took it down to just one year,” he said, adding that Galatasaray’s task this season was to win the right to participate in UEFA competitions.

For next season, Alacayir said the club’s target would be to “fix the financial conditions and fight for the championship in order to participate in next season’s UEFA Champions League.”

He said in the case Galatasaray did not manage to win the right to participate in UEFA competitions for two years, the ban would be cancelled.

Galatasaray – current holders of the Turkish league title, Turkish Cup and Super Cup – received the ban a day after the club announced that manager Mustafa Denizli had resigned.

After 23 matches in the Turkish Super Lig, Galatasaray is fifth on 37 points, 16 behind leaders Fenerbahce and two points below a fourth-place finish which permits entry to the UEFA Europa League competition.