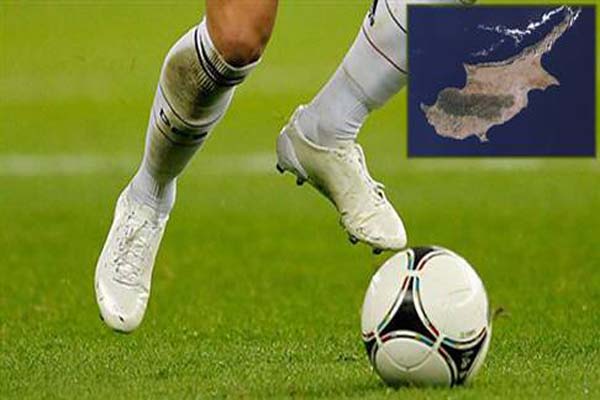 The pair appeared before magistrates in Cannock, Staffordshire, accused of being part of an illegal betting syndicate based in Singapore.

They were remanded to appear at Birmingham Crown Court on 13 December.

The charges allege that between 1 November and 26 November, "the two men conspired together with each other and others to defraud bookmakers by influencing the course of football matches and placing bets thereon".

The maximum sentence for this offence is 10 years in prison, the National Crime Agency said.